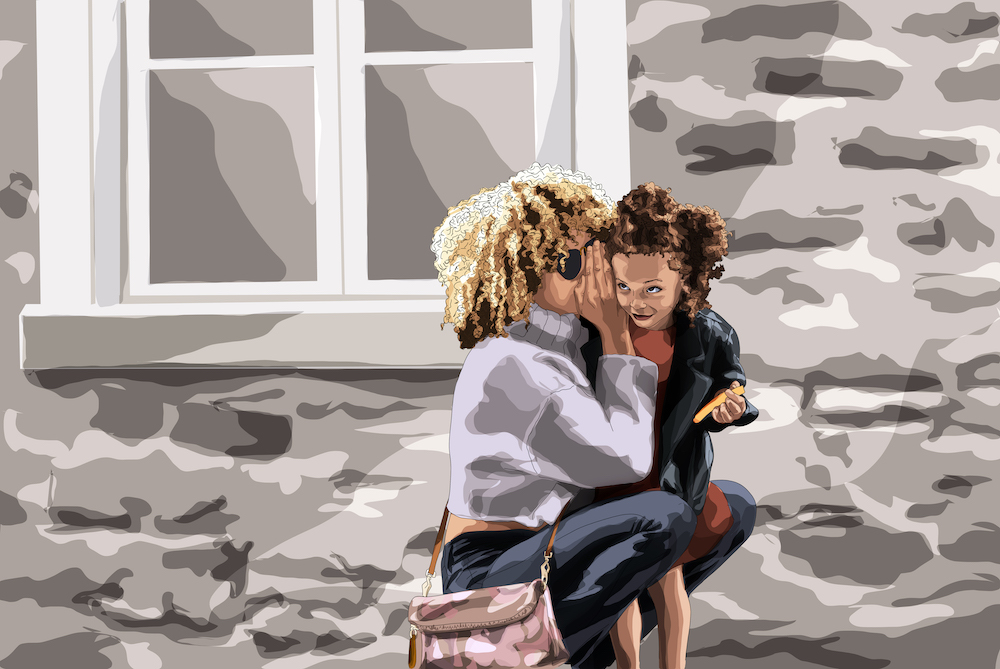 We hope that the proposed [UK Digital Trust] Framework morphs into something ground-breaking and privacy led as opposed to a digitised version of the status quo that will turn our very identities into corporate profits.

Bleak Fate: Deepfakes offer a grim future where nothing can be trusted

Deepfakes are a relatively new phenomenon, but they’re becoming ever more prevalent as our social worlds migrate further and further online. If you haven’t come across one before, the concept is pretty much what it says on the tin – fake videos of real people. They’re often created with the intention of humor, but the dangerous truth is that, when well made, they are difficult to discern from reality.

Beware Big Brother? More like Big Bot… and his buddies

As many people grow more concerned with the ways their data privacy is at risk, there remains a lack of general awareness of exactly why we need to worry. We all know it’s creepy when we suddenly get ads for Mummy and Me classes after buying one baby shower gift. But in the end, as Gilad Edelman points out, “There is no human being snooping through your laundry, just a machine trying to sell you more stuff.”

Clubhouse, the latest invite-only, all-audio social network, is all the rage. But experts express serious concerns about how app users’ data is at risk. Is listening to your favourite celeb chatting live worth risking your personal info (or that of your entire address book)?

An app claims it can detect trustworthiness from your face and voice. Experts aren’t so sure.

DeepScore, a Tokyo-based company, claims that its app can detect trustworthiness by analyzing the muscular twitches in a person’s face and the changes in their voice.

Singapore has confirmed that its police can access the country’s COVID-19 contact tracing data if they wish. This latest development seems unnecessary at best and evidence of a creeping state panopticon at worst.

A Muslim prayer app has been caught tracking users

Salaat First, an app that reminds Muslims when to pray, has been caught recording and selling users’ location data. The source who provided the dataset of precise user movements was concerned that such sensitive information could potentially be exploited by bad actors.

How much are a CEO’s email credentials worth?

Anywhere between $100 and $1,500, according to a hacker selling hundreds of C-suite level email credentials on the dark web.

The UK government is looking into banning the resale of consoles like the PS5 and Xbox Series X after they were almost impossible to buy through retailers at launch.

WhatsApp will start forcing users outside the UK & Europe to share a whole load of personal information with its parent company Facebook. This shameless data grab makes their claim that WhatsApp is a ‘privacy-focused’ service laughable.