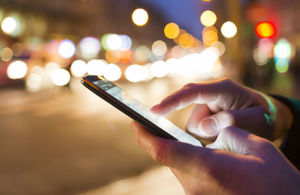 The UK government, along with six others, has published an international statement requesting tech companies (specifically Facebook) halt the use of end-to-end encryption. Laughably, they say that they support strong encryption except when it means they can’t access people’s data. They go further and pretend that this desire to crack down on encryption is about child protection.

It’s not, it’s about spying on people. And it’s about them having access to as much data on their populations as they possibly can. Social media companies collect more data on people than governments could ever dream of and this is just an attempt to muscle their way into the ever growing data party.

ID, or no ID: that is the question