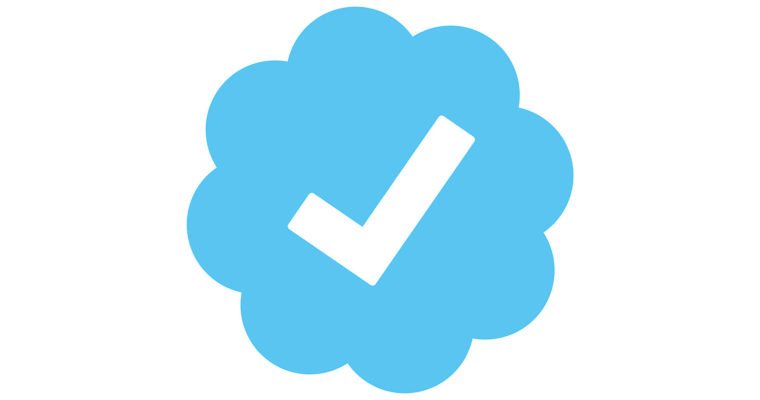 We strongly feel that they’re taking the wrong approach and that verification should be open to anyone who is willing to prove they’re a real, human being.

They famously have a massive problem with bots and impersonation. Publicly showing that Twitter's users have verified their identities would give people certainty that they’re interacting with real people, and also prevent malicious users from hiding behind anonymous avatars.

Companies using Twitter ads should be calling for this too – why would any advertiser want to pay to put their message in front of a bot?

ID, or no ID: that is the question