A Muslim prayer app has been caught tracking users 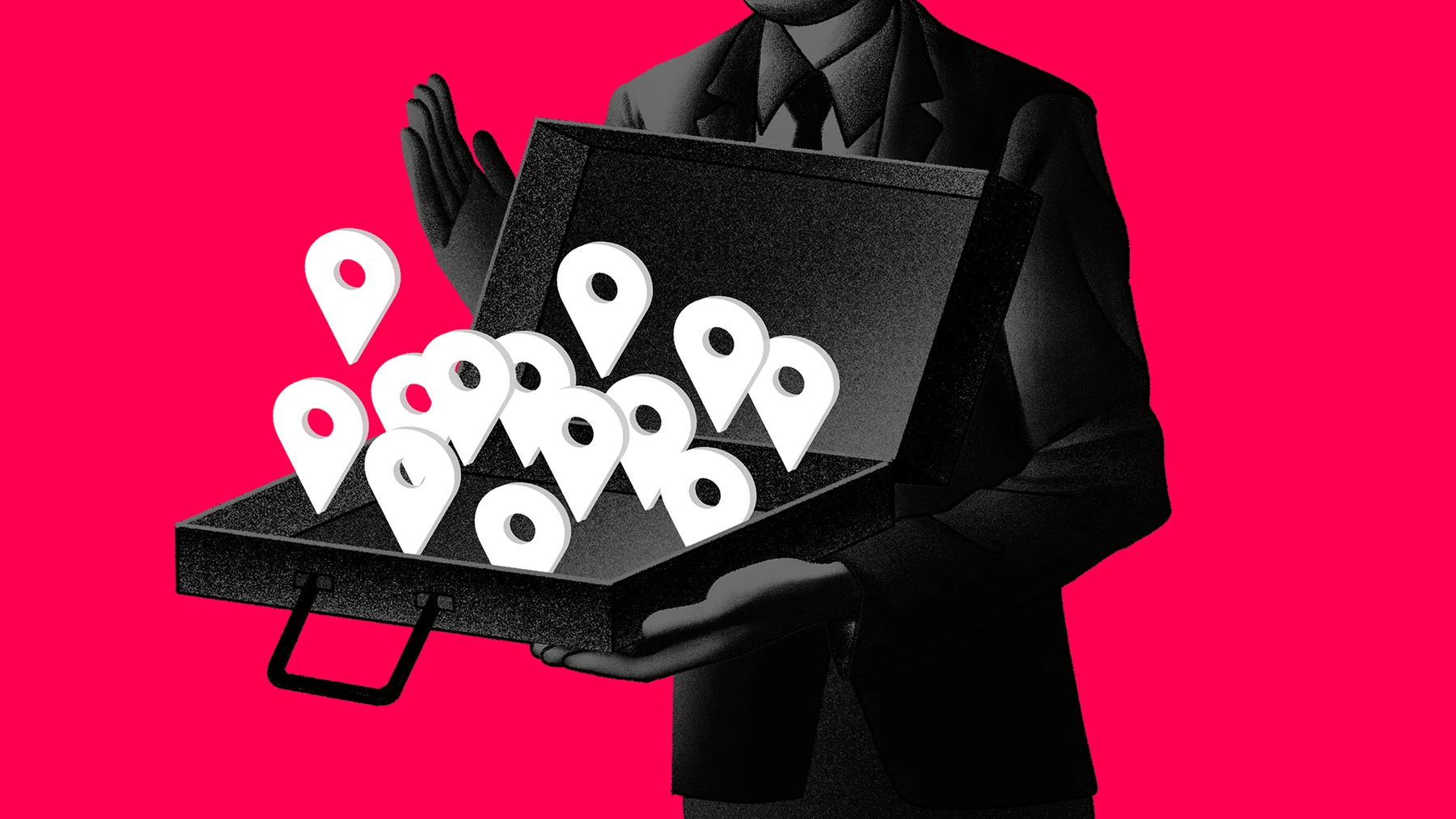 Salaat First, an app that reminds Muslims when to pray, has been caught recording and selling users’ location data. The source who provided the dataset of precise user movements was concerned that such sensitive information could potentially be exploited by bad actors.

Along with a multitude of others, this case shines a light on the murky data supply chain industry. First, the data is unknowingly collected, next it’s sold to brokers, who then in turn sell it on to companies that put it to use. In certain cases these clients have included US government agencies such as Customs and Border Protection and the FBI.

Clearly this has to stop. Apps like these, which make their users and their data a commodity to be sold to the highest bidder, erode trust in the tech industry as a whole.

It’s this lack of trust, and lack of transparency, which needs to change.