Self is all about you 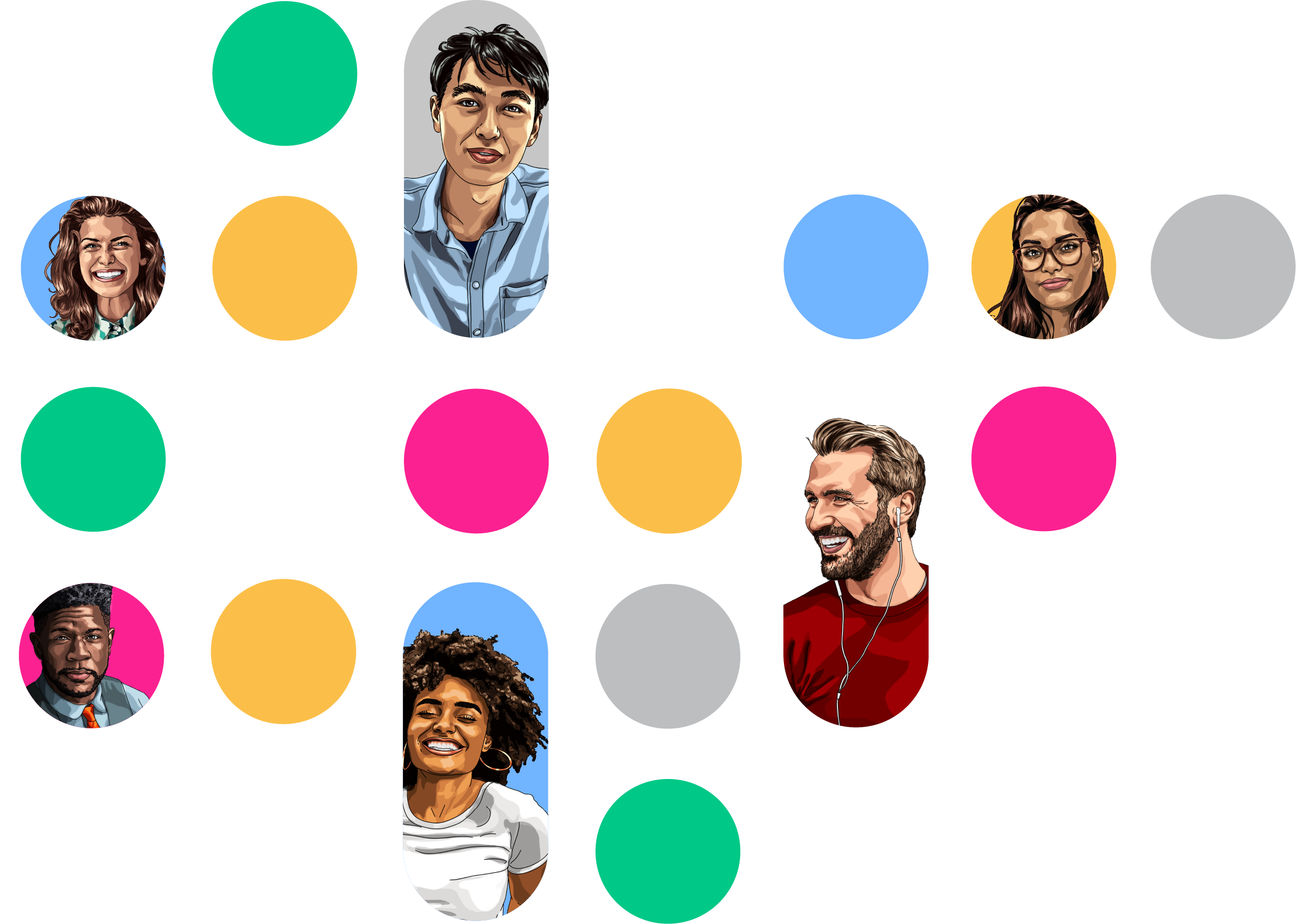 That is why we built Self; so we can have trust. Trust that the review we see online is real, trust the person we bought from in an auction, trust the invoice should be paid, trust the user is a human, trust in the news and trust in the integrity of a vote. Where there is online trust we can build relationships that match those we value in the real world. And the things we do everyday will become easier, we can glide through airports, shop without tills, consume without barriers and do it all safe from fraud.

But Self is really about people. People taking ownership of and responsibility for their own data and in doing so gaining a voice and control. It's a vision in which we are each an individual human, without the labels of nationality, gender, faith or race unless we choose to reveal them.

Self is technology which makes us equal, powerful and safe.

Self Beta is the result of three years work on redefining the relationship between data, people and organisations. From that has come the Self Network, a place where every fact can be trusted.

Today the Self Network is like the World Wide Web before there were many pages. Tomorrow we will look back on the pre-Self days of filling in forms, repeatedly identifying ourselves, worrying whether our kids were safe and fighting off cookie pop-ups and wonder how we managed.
‍
The best bit at the start of a project is one we all miss this year; getting round a table to plan, the realisation growing in the team that you're on the edge of something new and awesome. Self will start many of those conversations, because it's going to change a lot of things.
‍
*Self Public Beta is releasing on Android in the UK initially, although our Private Beta is available globally on request. Our iOS release will be out shortly. 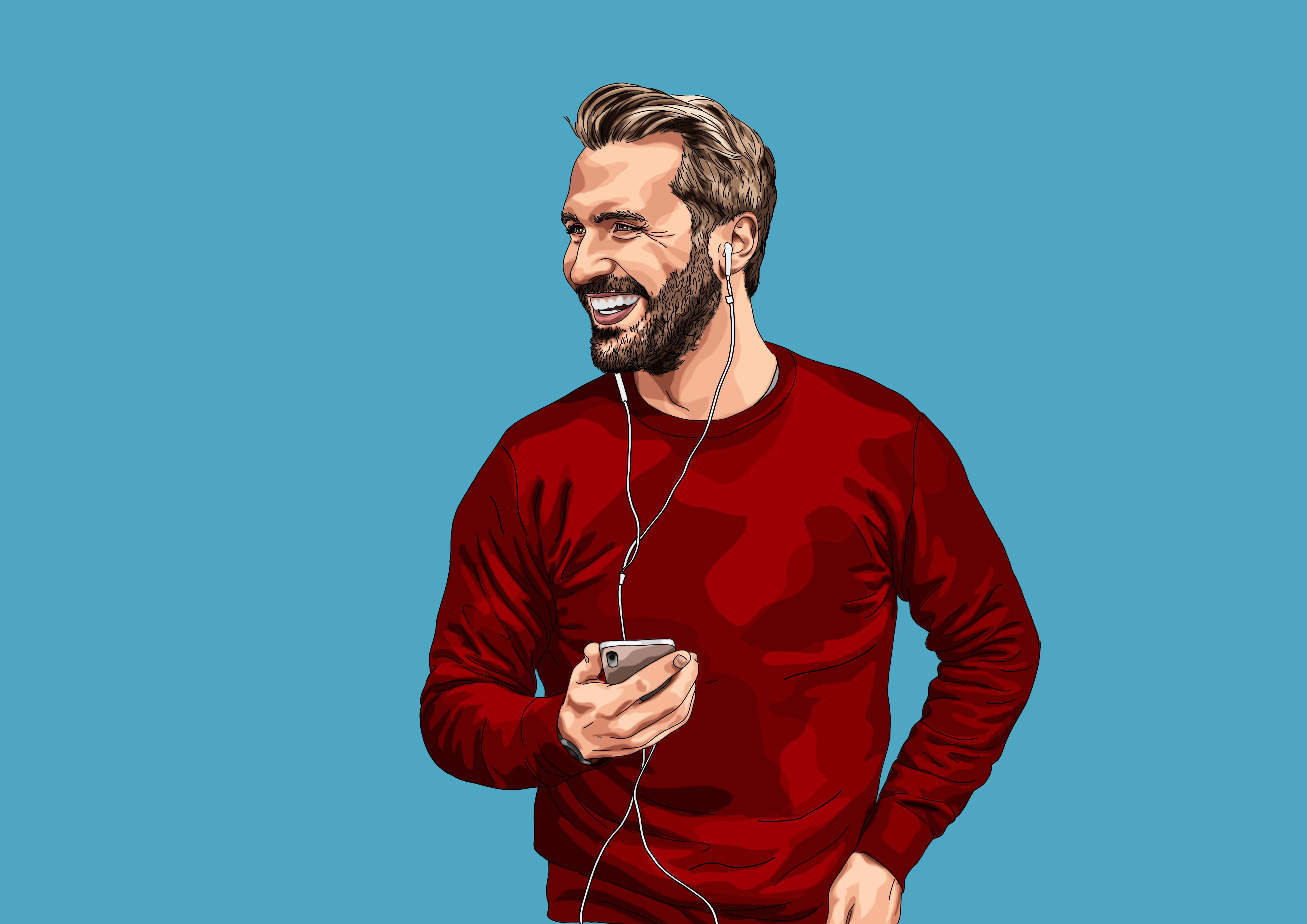 Dan Sutherland
Founder/CEO
Dan is a serial entrepreneur who previously founded the cloud service provider, Carrenza, which was acquired by Six Degrees in 2016.

Dan grew up in London, started his first company at 17 and today is an active investor in a number of companies in Technology and BioTech, a proud dad to two kids. He’s also a keen mountain biker and very good at the first 90% of any DIY project.

Sena Gbeckor-Kove
Founder/Chief Architect
Sena is a technologist and entrepreneur with extensive startup experience in Europe and Asia. Before working on Self, Sena built the Singaporean encryption and communications startup Ananse.

Based in Lisbon, he currently provides technical advice to startups in Europe and Asia while watching his two small children slowly build Skynet with Lego, Swift and a 3D printer.

Jason Reid
COO
Jason is a recognised technology leader with over twenty years' experience driving technical strategy, innovation, and product development for public and private sector organisations around the world.

Previously Jason was CTO at Carrenza where he was responsible for developing and delivering the Carrenza platform.

His claims to fame include launching 250,000 balls down a hill in San Francisco and inventing the rhino emoji.

Looking for our press kit?

Thank you for your interest!

Our Press page is the place for our launch press release and images you can use when writing about the Self Network.